Why Spiritual Enlightenment Cannot be Permanent 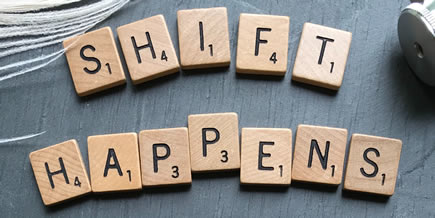 There is the unborn and the born. The unmanifested and the manifested. The infinite and the limited. The eternal and the temporary. These are the fundamental polarities of reality. Everything that is born must die. What goes up must come down, sooner or later. This means that you will never be ‘riding high’ forever.

Anything that arises in time and anything that is personal, is part of ‘the manifested’ and therefore transitory. So the manifested realization (of your true nature) in and of itself is impermanent. One day you may wake up and your enlightenment is gone. Does this prospect worry you even in the slightest? Then you can be sure you are attached to your realization. And as we know, attachment is the cause of delusion and suffering.

But then again, of course you are attached to it – you finally found something that works..! It works for you...but that ‘you’ is not your true nature.