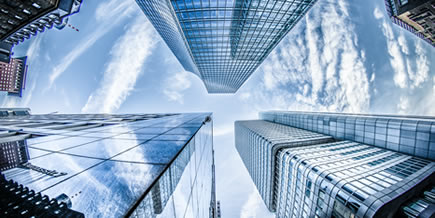 Forensic psychologist Nathan Brooks (Australia’s Bond University) found in his research that 21 percent of CEO’s have clinically significant psychopathic traits, which makes the CEO rate of psychopathy similar to that of the prison population. This in contrast to a prevalence of psychopathy of 1–2 percent amongst the general population (like employees). In the financial crisis of 2007–2008, a lot of those ‘best people’ were steering the world to the brink of disaster through their insane high risk policies.

Even Donald Trump was a billionaire CEO. So the word ‘best’ in the term ‘best people,’ may on the one hand refer to certain talents and skills, but it often also refers to being an unscrupulous, power hungry person who is ‘best’ at playing dirty and getting away with it.

If the employees are at least as important to the company as the bosses, they should at least have an equal say in how the company is run. That is the democratic way, as opposed to the dictatorial way. So if the bosses have the right to hire and fire, then just like in a democracy, employees should, by law, have the right to vote members of the board of directors in and out of office, once every 4 years.

Because the management will feel more connected to their workers through this measure, they will also start to communicate and negotiate more with their workforce and that will have benefits on both sides. Workers will feel more appreciated and management will have a better feel for what is going on in the company. A real win–win situation. Except for unscrupulous, power hungry people, of course.